Since being married, all social events have been with other people, so my husband decided to take me out for dinner, but I had no clue on the chosen restaurant until we arrived at Zuma.

Zuma is a Japanese restaurant based in Knightsbridge and my husband is a huge fan of Japanese food, whereas I would always opt for Thai or Chinese cuisine, either way it was a lovely gesture.

On arrival we were asked if we had a reservation which we did, and after our coats were taken we were guided to our table. The atmosphere was lively with many people suited and booted so possibly drinks after work. The décor is modern with dim lightening. 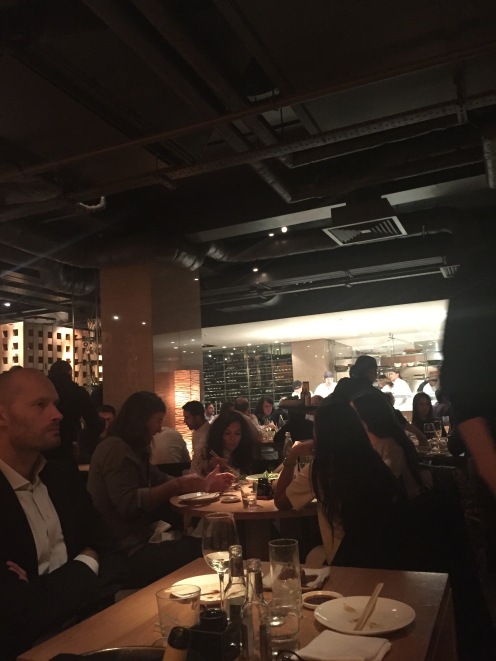 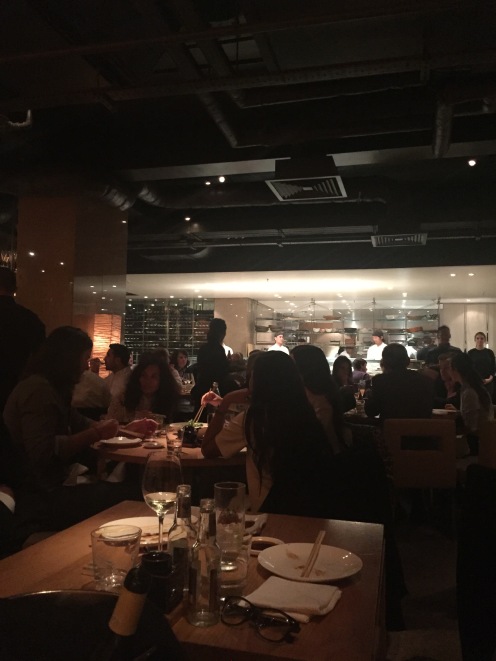 We were assigned a lovely waiter who went through the menu with us and also gave recommendations. We decided on a few dishes to share for the night, this included: fried softshell crab with wasabi mayonnaise, which was crispy on the outside with the soft crab meat inside.

As we are both fans of this dish we had to try the marinated back cod wrapped in hoba leaf. The flavour and texture of the black cod was lovely but I have had better at other restaurants.

Next were the scallops with black cod roe, these were delicious and my favourite dish of the night. 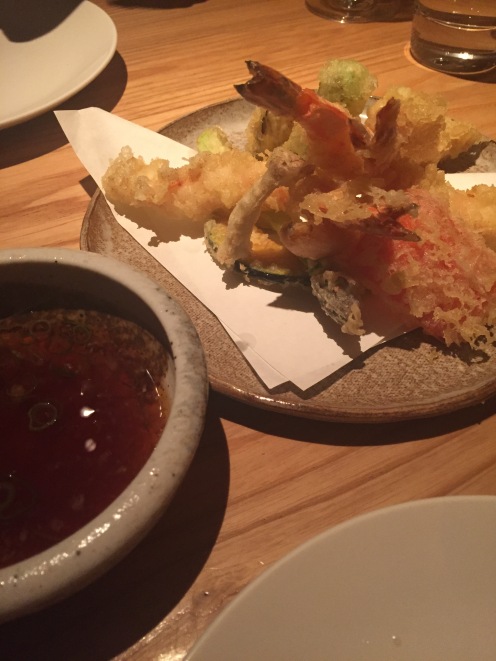 Lastly I decided on trying some dessert because it just sounded weird; yuzu cheesecake with raspberry and black sesame. This was lovely with so many flavours in the mouth, which made you kept wanting more.

Overall Zuma is a great place the food is good even though I’m not a huge Japanese cuisine fan. If you’re after a romantic night out then Zuma isn’t the place for that, it’s very noisy especially with the after work crowd, and tables are very close together. However the service was great, which makes it a good night out if you haven’t argued with your other half midway through your dining experience (hehe).